Under the Sea with Ariel... and a Peanut that almost exploded


Last year, Disney World opened up the expansion of Fantasyland. Among the new castles and eventual new ride/coaster (it's not open yet), Disney brought in Under the Sea: Journey of the Little Mermaid. (Disneyland in CA has had this ride for years, I hear.) 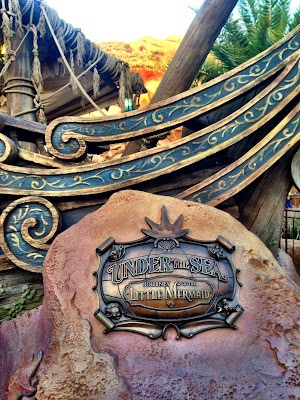 Peanut's favorite Disney princess/character is Ariel. She just loves that little mermaid. And when she found out that Ariel had her own ride, she just had to go.

The day of the ride, we managed to get a Fastpass for it while eating dinner at the Crystal Palace with Winnie the Pooh. (More on that later.) After dinner, we headed straight for the ride and Peanut had a bounce in her step. By the time we were about to board the clamshell and ride, she was positively giddy. Beyond happy.

I'm not kidding.
I have NEVER seen her that excited before...ever. We really were worried about combustion.


Here she is getting ready to go on the 'best ride ever": 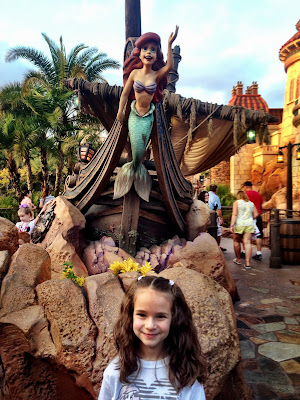 If you have a little princess that loves Ariel, you must take her on this ride if you are at Disney World or Disneyland.


The story of the Little Mermaid, in a few pictures: 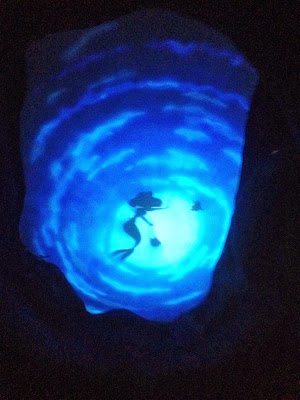 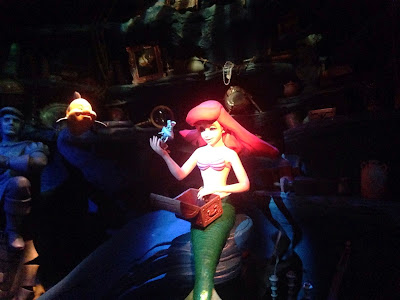 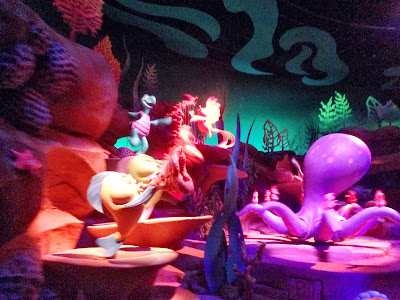 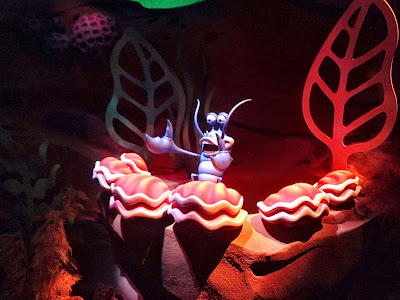 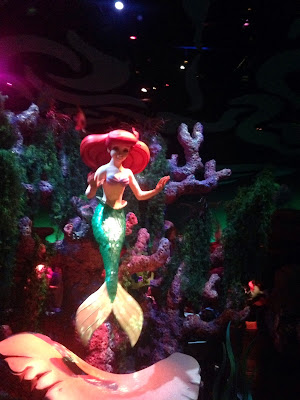 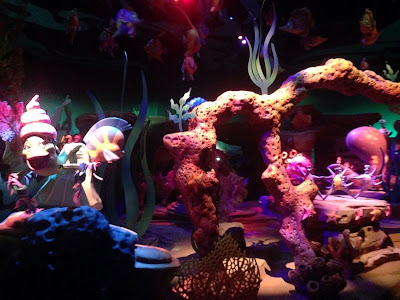 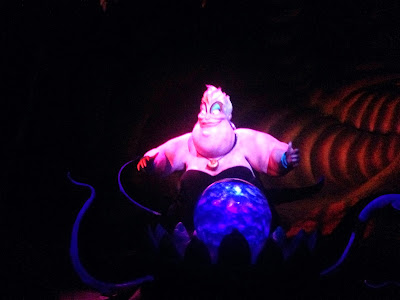 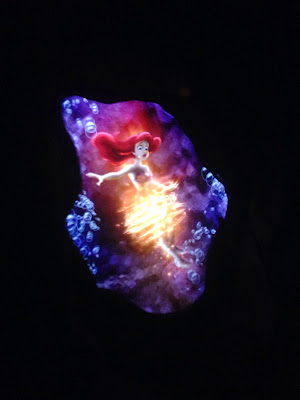 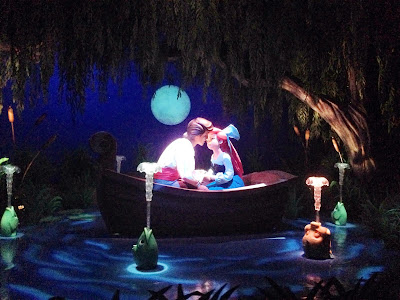 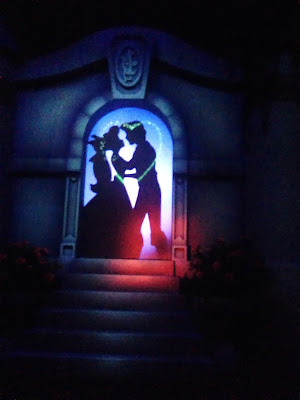 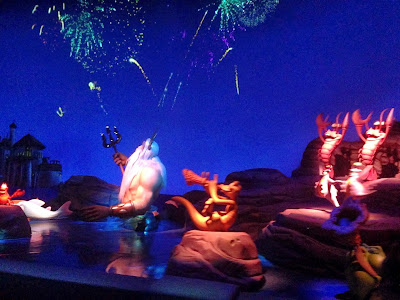 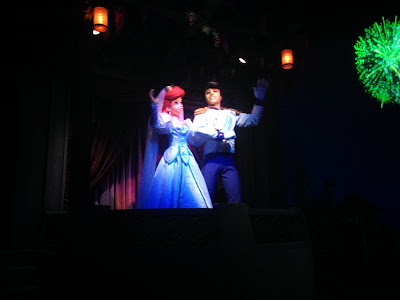 At the end of the ride, Peanut got this horrible sad face and told me that she wanted to ride it again and again. But she understood that the standby line was too long and we wanted to do a few other things before heading in for the evening.