Can I get a little more fabric, please?


It's that time of year for me.
Halloween is still a little ways away but those costumes will disappear like teenage kids at a kegger when the cops show up.

I always start looking for costumes for my girls around this time. If you wait until a few weeks before Halloween, the costumes on the shelves have been picked over and mangled and there's little left from which to choose.

Luckily, I did find costumes for the girls this year and they are on their way to us as I type this post. Sadly, the local Halloween Express didn't have the costumes that we sought. Not one of the 3 stores had the fairy costume that Peanut wants. And the only gnome costume they had that Button liked was for younger girls... the largest size was a 4-6.

Side note: I don't sew. I can sew a button on pants or a shirt. I can stitch up a stuffed friend that belongs to my 7 year old. But making clothing from scratch? Haha, no.

Peanut likes this one, the Garden Fairy from Halloween Express: 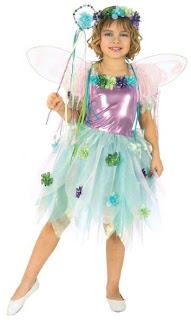 And originally, we liked this gnome costume for Button but it's too small. And the next size up was Skanky Adult. 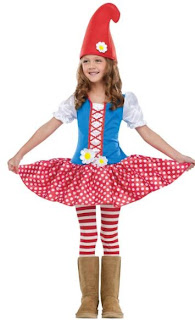 I used the Google and found a slightly different version that does come in her size:

Oddly, I found this at Pink Impulse.. which seems to sell mostly sexy costumes, club wear, and burlesque clothing.


I am having the same problems this year as with previous years trying to come up with ideas for myself. Either the costume covers you head to toe... or it barely covers a freaking thing.
I want people to say 'pretty costume' not look at me horrified and say 'so, a tutu and boots... that's it?'.

Leg Avenue is huge this year in the Halloween Express stores and their name says it all. If you don't like showing a lot of leg, skip that section.

Even if I was my ideal weight, I would never want to take my kids trick-or-treating in this:


And I am pretty sure I'd scar my kids (and others) if I were to wear this... version of Strawberry Shortcake:

And I am certain that no cheerleaders at Rydell High were wearing this at the bonfire:

Even at the end of the movie, Sandy still had most of her body covered.


Are there that many women that dress up for Halloween that are comfortable wearing next to nothing? I don't see many of these costumes in the neighborhoods in MN... freezing to death is sometimes an option for clothed people that night. Although, I guess your breasts would be mighty perky.

The S#!t Series of Costumes... I couldn't help but laugh but I'd never buy one. 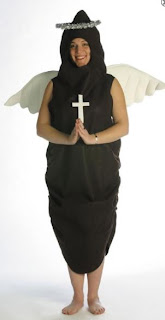 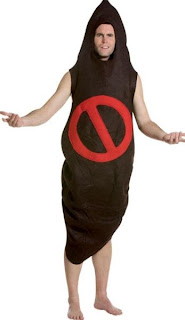 Couples costumes can be fun: Fragile and Lamp 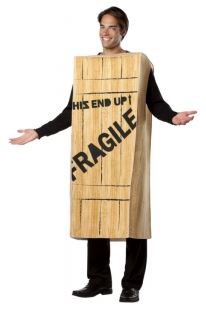 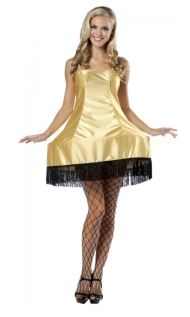 They also have a Christmas Story Bunny Suit but it's out of stock.

Last but not least, the costume that represents how I feel about the selection costumes out there: 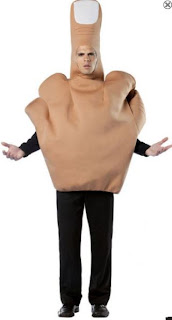 How about you?
Any costume rants or raves? 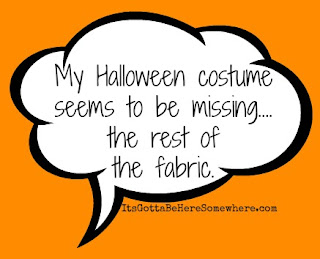