It's magical in that kingdom


Our first night at Disney World was spent in the Magic Kingdom after we totally vetoed Downtown Disney. The veto occurred when we tried to get into the parking lot of DTD but were unable to due to the amount of god awful traffic also trying to get into the parking lots. Even the Disney buses were stacked up on the road waiting to get in. (Note to self: Saturday nights are not the night to shop in the Marketplace at DTD.)

We saw that the Magic Kingdom was open until 1am that night so we had the idea to go there for the official start of my birthday. So we drove back to the hotel and hopped on a Disney bus bound for the Kingdom. And we were just in time for the Main Street Electrical Parade!
(I personally liked it better when it was called Spectromagic but it's still a good show.)

Forgive the poor quality shots. I had my iPhone and while it takes wonderful daytime pics, night pics look really less than stellar. 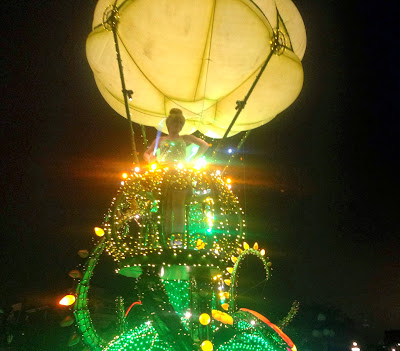 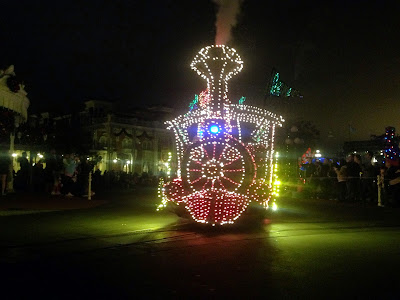 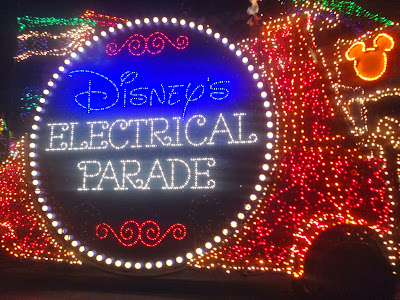 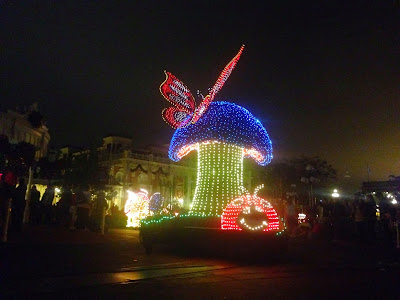 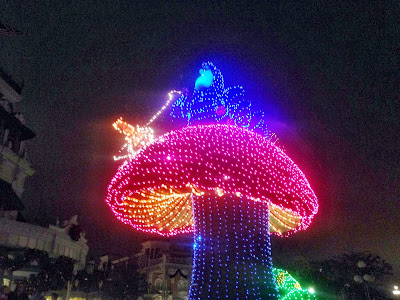 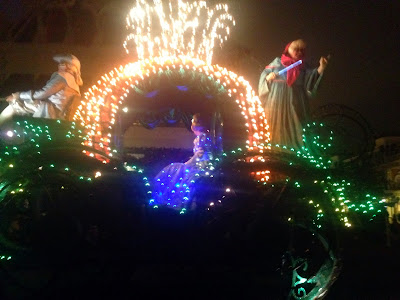 After the parade, we walked around for a little while. When the clock struck midnight and my birthday officially began, my husband and the kids were quick to share their hugs and birthday wishes.