I didn't post about it because I was too busy having too much fun.
Where was I?


The Happiest Place on Earth! 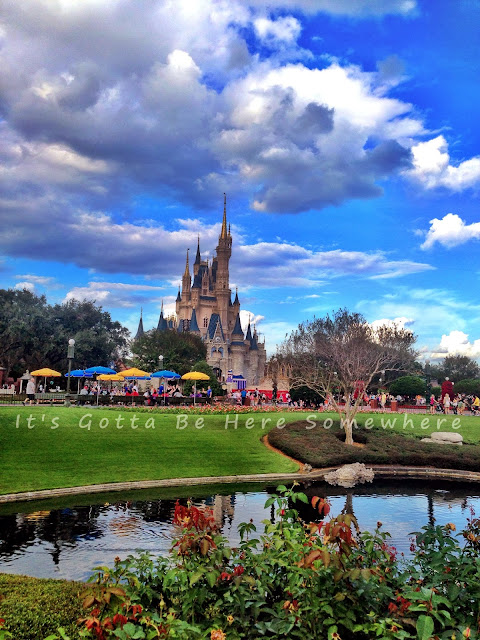 We left Minnesota on Thanksgiving and spent Turkey Day driving through Minnesota, Iowa, and some of Illinois. Not what some people classify as a great holiday but we knew where we were heading so we were all in great moods.

Friday evening, we rolled into Chattanooga to see the twins (total surprise to them) and stayed at my mom's house for the night.

Saturday by 6pm, we were entering Disney property and the smiles were coming out to stay.

We checked in, dumped the luggage and headed to Downtown Disney to look around the largest Disney store ever, World of Disney. But once we saw the traffic jams, we headed back to the resort.
Seriously. A Saturday night at DTD is worse than the Mall of America any time of the year.

Tomorrow, I'll have some pics of the first night in the Magic Kingdom.