When wondering through IKEA, you will see all sorts of stuff that you want.
And that's fun in itself.

But some stuff would never make it onto your "must have list". And let's face it... those things can be more fun to look at than what you actually want to buy.

During my last trip to IKEA, I took a few photos of things that will never make my "must have" list.
My apologies to anyone who owns these things or wants these things. We all have opinions.


What? This looks like a ballerina lost her tutu... or someone made use of their old wedding dress. 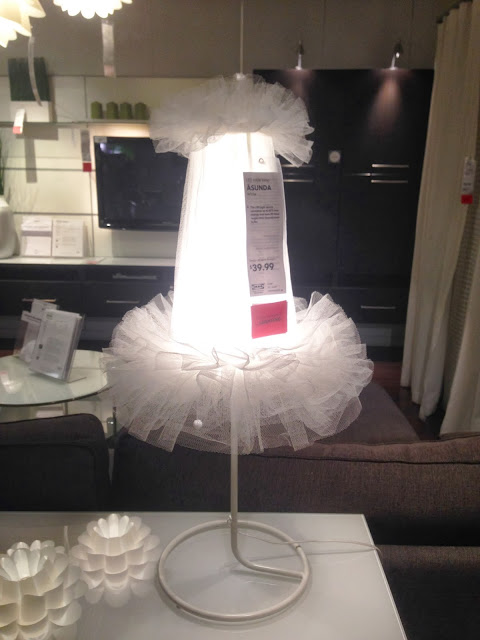 I swear, I thought it was a giant dustpan. But no... it's a chair? Made of wicker. Yeah, that's looks about as comfortable as having straw up your butt. 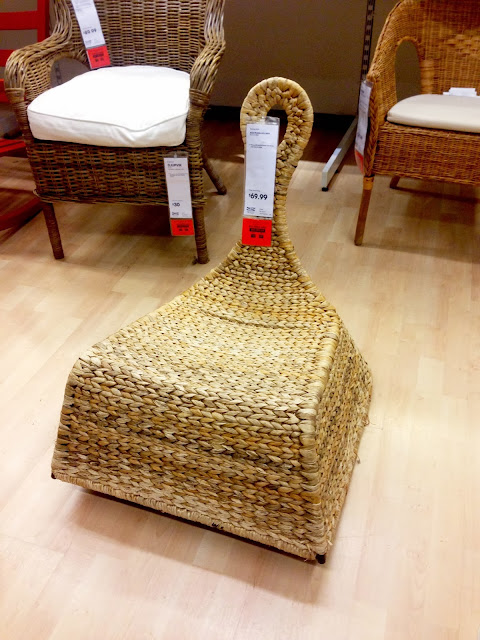 Oh god! It has a older sister! 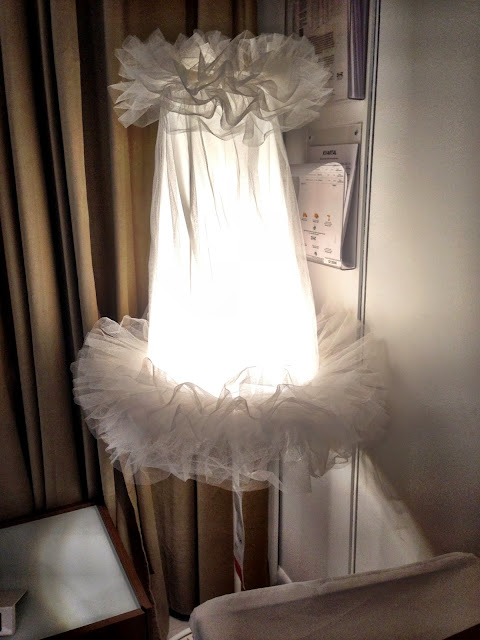 No. Just no. As a Georgia fan, I would never own an orange couch.
As a person who has always hated the color orange, this makes me ill. 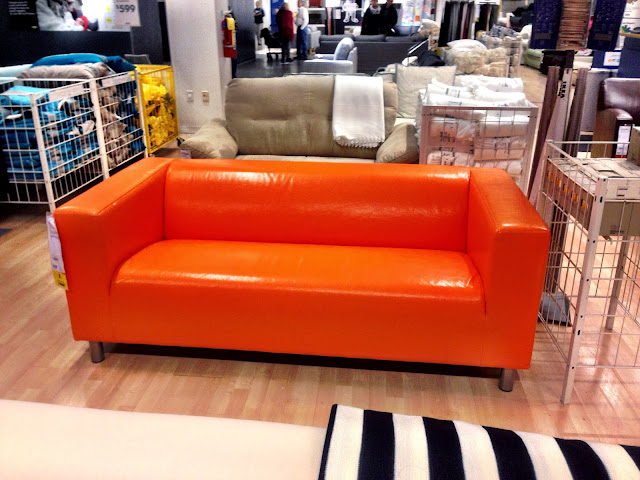 That would be Little Red Riding Hood's grandmother sticking out of the mouth of the Big Bad Wolf.
Seriously? Kids want this? It's just disturbing. 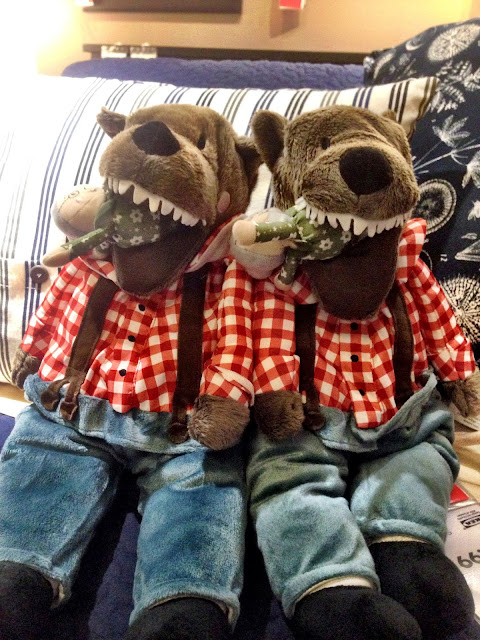 In one of the kid rooms, I found this.
I hope the child that left them this way learns to be a little gentler
before they grow up and have their own children. 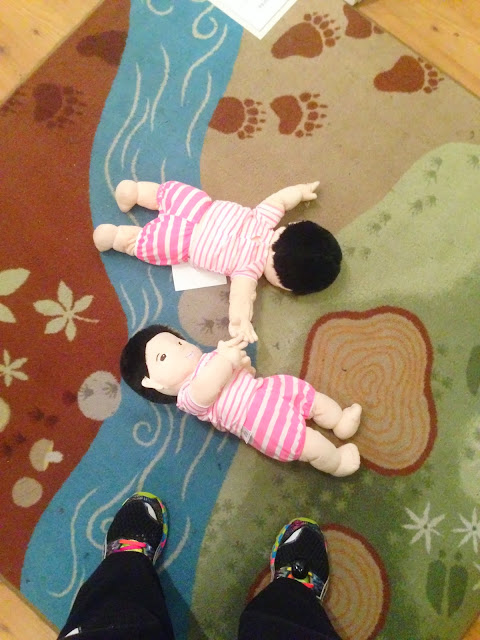 Crack pipes made into art? 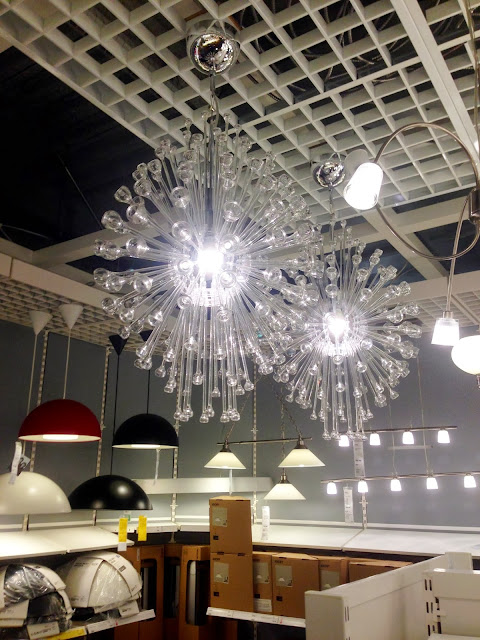 Steven Tyler has nothing on these lips. 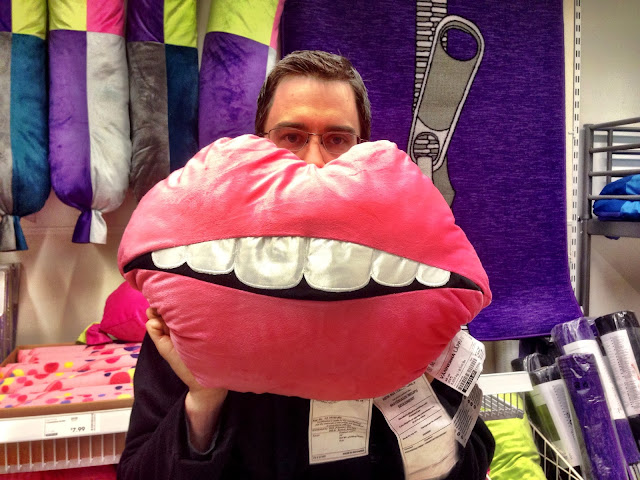 For the fans of CSI and other crime shows, you can have a desk with a fingerprint pattern on top. 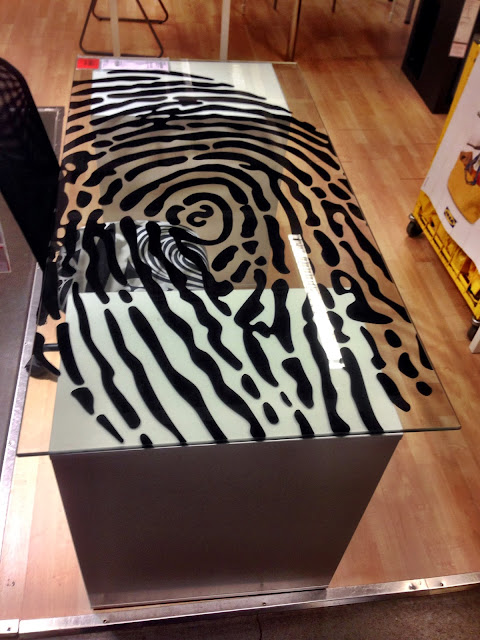 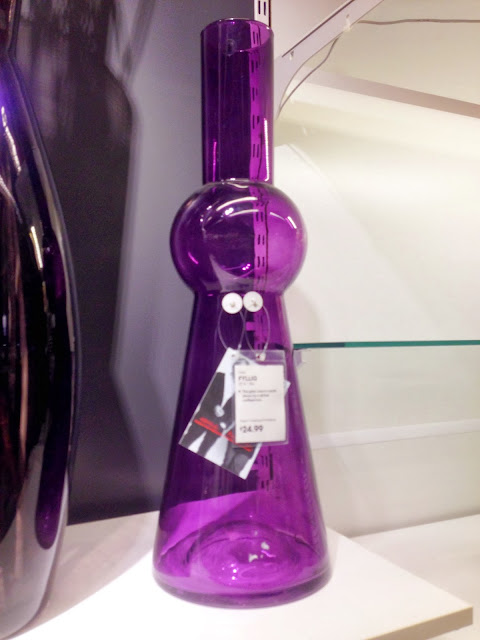 And because it sickened me and made me laugh at the same time: 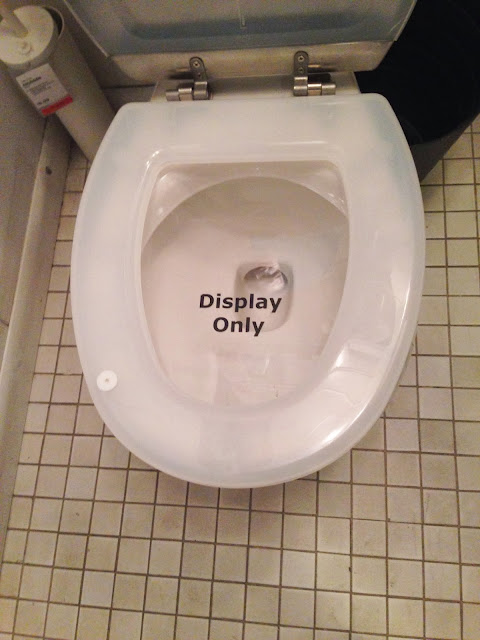 Seriously. Who had to use one of these in an IKEA store for them to feel the need to put this sign on the toilets? You know someone did it. That's why they have signs.


And as much as I don't need the next items, I have to say... they make me smile.
I guess because it's so unusual to see veggies that kids might actually like: 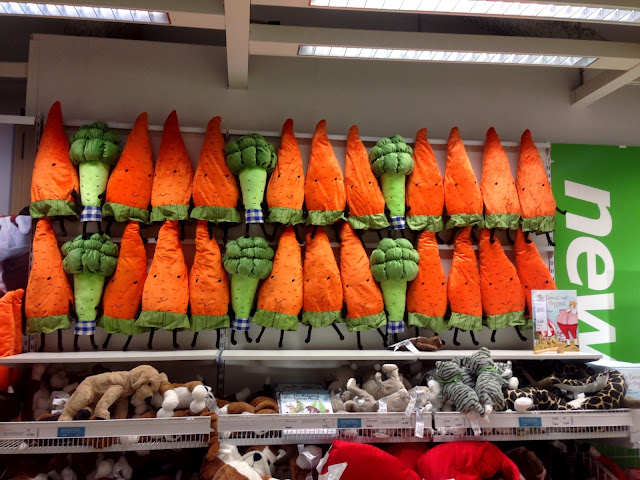 Yes, those are carrots and broccoli.
They had strawberries this summer but I didn't see them on this trip.


Walking around, I spotted a few veggies in unusual places. 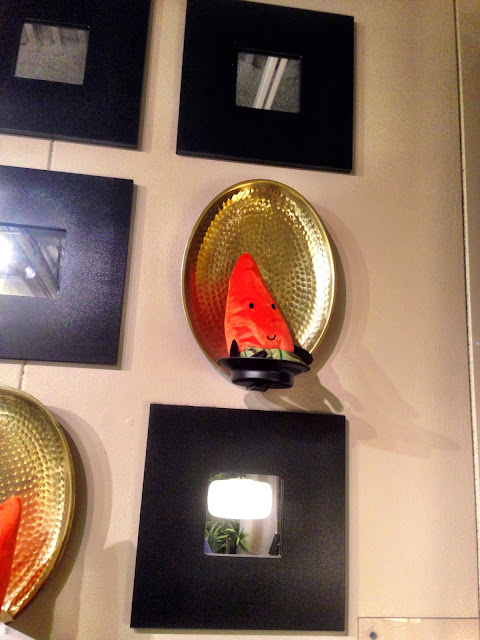 Tomorrow, I'll show you what I DO want. Really, really want.