Hey there A-Lister...thanks for sharing

Isn't it weird that the minute a celebrity starts making a lot of money, they don't seem to need that much money?

It's a given that if you are a celebrity on the rise, or already in the stars, you'll get free gifts.
Why?
It's not because the people at that company give a crap about you.
It's so that when you are photographed later carrying that purse or wearing those shoes, that company will most likely see a spike in sales.

It's a daily occurrence in Hollywood. And I don't really have a terrible problem with it.
(Although it would be nice if companies would give me free stuff.)
I think I recall Snoop saying once that when he went to New York, he never took luggage. He knew that stores would start sending him stuff before he even got off the plane.

What I have a problem with is that some of the celebrities will take tons of pics of said freebies and post them on Twitter and Instagram, all the while basically boasting that they get free crap.

Um, as an average American, I don't like to see you flaunt your thousands of dollars in merchandise in my face every two seconds while I try my ass off to get people to buy my jewelry... in a recession. It's great that you have 6 closets full of crap you'll wear once or a converted garage to hold your wardrobe.
But it would be even better if you'd stop bragging about it, not matter what Burlington says.

What I want to see is a Tweet from a star saying:
"Chanel just sent me 2 new bags and a pair of shoes! Since I can afford to buy those things myself but was sent these gifts before having my personal assistant schlep down to buy them, I'm going to take the money that it takes to purchase these items and donate it to a local school district in need."

That would be fantastic.
They would feel a little better about themselves (hopefully) and they'd be a great influence on their younger, more impressionable fans... don't you think?

Cause really.... what are they saving all that money for?
Last I heard, you can't take it with you.
And I doubt God cares what shoes you wear. 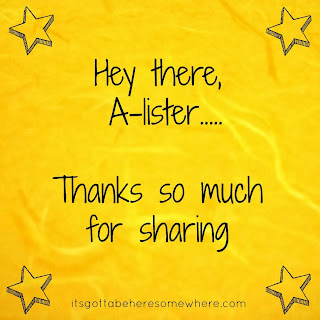