Way back in 2004, Veronica Mars appeared on our television sets and introduced us to a spunky, sharp-tongued teenage girl who happened to be a heading towards a life of private investigating.

She was a hero to teenage girls. No matter what life threw at her, she always managed to pick herself back up. Veronica didn't care what others thought of her, she was just trying to survive high school and flee the fictional town of Neptune, California.

She wasn't rich. She wasn't popular. The rich and popular kids lived in the prestigious 90909 zip code. She was smart, no doubt about that. And she could shake down a suspect with ease.

3 years after the show first aired, it was canceled. Hearts around the country broke as we lost our favorite P.I. and had to deal with a series ending that was less than satisfying.

Since the show went off the air, fans have wanted more. The fans wanted a movie that could wrap up the lives of those in Neptune that we had come to care so much about. And for years, we were told that while show creator Rob Thomas and show star Kristin Bell would LOVE to make a movie, Warner Brothers just wasn't willing to fund it.

Fast forward from there to March 2013. Following Kristin and Rob on Twitter, we fans (known as Marshmallows) knew that there was an important announcement coming that week and we all sat on the edge of our seats waiting to see what was in store.

What we were handed was a link to a website called Kickstarter and a video on the page staring Kristin, Rob, Jason Dohring, Ryan Hansen, and Enrico Colantoni (3 series regulars).

As a fan Marshmallow, I was beyond thrilled and immediately donated money to the project. And I took to the interwebs on FB and the blog trying to get others to do the same.

The goal was to raise 2 million dollars in the allotted 30 days.

What happened was astounding and groundbreaking:
~ In 4 hours, the project had already raised 1 millions dollars, setting a record for the highest amount in such a short period of time.
~ In less than 24 hours, the minimum amount of 2 million dollars was raised and the movie was a go.

By the end of the Kickstarter run, the fans donated over 5.7 million dollars to get this movie made. 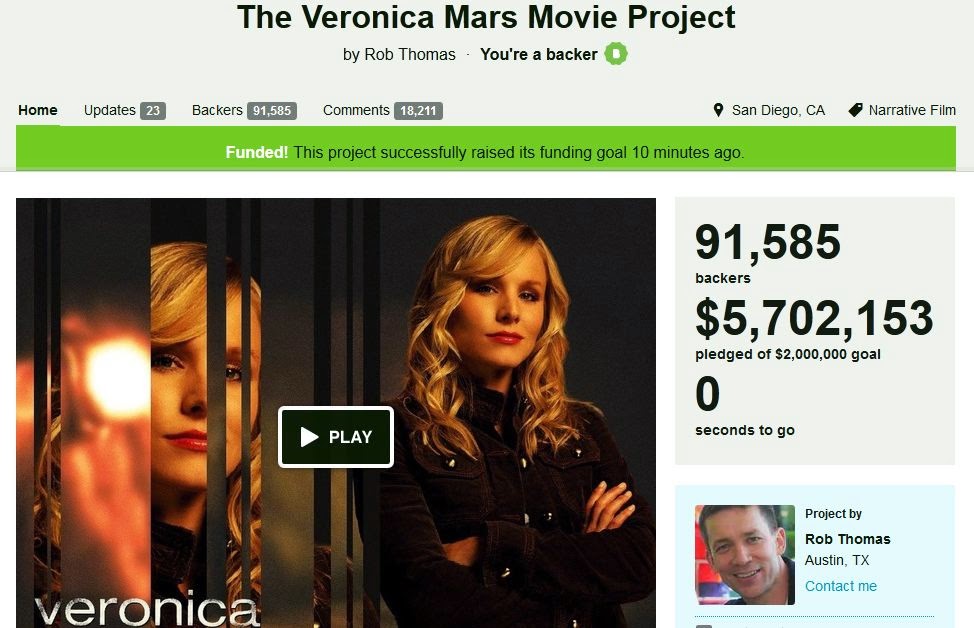 As a backer, I was sent regular updates about the progress of everything, from signing on each actor to picking the soundtrack, to shooting schedules and appearances of the cast. This last year has been surreal and so much fun. 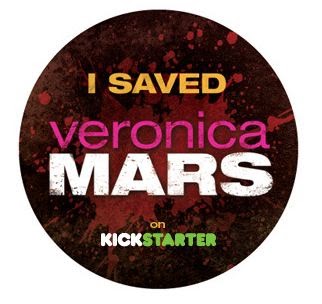 And today, Veronica Mars the movie hits theaters nationwide.
It's incredible and unbelievable.
Fellow Marshmallows know what I'm talking about.

For those of you that haven't ever seen the show, think of your most favorite television show that was canceled (maybe ended with no resolutions) and think about how happy you might be if that show were to get the chance to wrap itself up in a full length movie.

Being a backer, I donated enough to get some goodies. I have t-shirts,  stickers, a signed poster on the way, a copy of the script on the way, and most importantly... a digital copy of the movie that will allow me to watch the movie tomorrow at home since we can't take the kids and don't have a babysitter.

Almost every single regular cast member is going to be in the movie and even characters that had bit parts will be making an appearance at the Neptune High 10 year reunion. We'll see Wallace, Mac, Weevil, Dick, and Keith (who's your daddy?!) and of course, Logan and Veronica. (Which in the 'shippers' world, had the only shipper name that ever made sense. LOgan + VEronica = LOVE. Most shipper names are gibberish and to be honest, I hate shipping.)

I am beyond excited. The movie's premiere is coming at a great time, a time when 2 of my favorite shows are about to end forever and that hurt is being cushioned a bit by the knowledge that Veronica is back in our lives, however briefly that might be.

I urge you all to go and see it, although I understand that it's not in as many theaters as one would hope. If you are a Marshmallow, you have to see it. If you have never heard of Veronica Mars, don't worry... it was written in a way that allows Mars virgins to enjoy the movie. 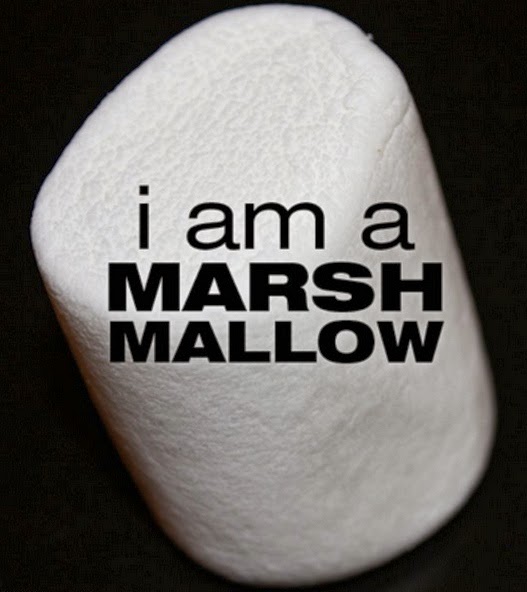