After 8 hilarious seasons, my favorite television show is coming to an end.
Tonight, Psych will air its last episode and I'll probably be on the couch laughing uncontrollably while trying not to cry.

This show has become such a huge part of our lives. The kids have never seen it but due to my husband and myself quoting so much, they know a lot about it. For a long time, anything we said to each other that was funny, Peanut would ask "is that from Psych?".

I've written about Psych before.
So today, I'm posting some of the funny moments from the show that I've pinned on Pinterest. 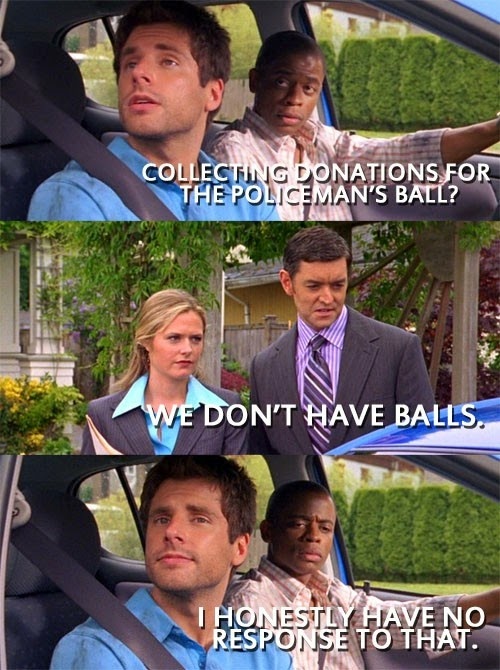 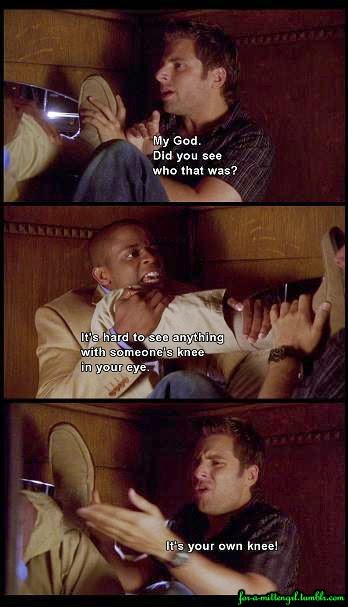 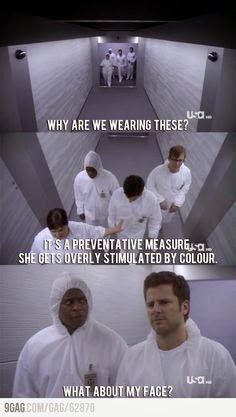 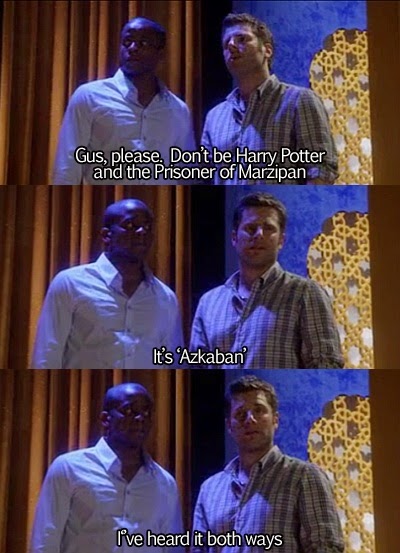 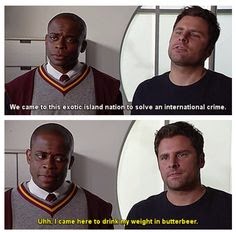 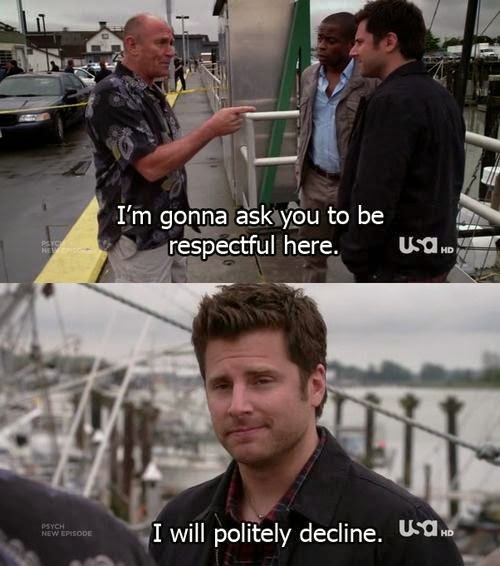 If you've never seen Psych, I'm so sorry. And you should remedy that right away.

Seasons 1-6 are available for streaming on Netflix.
The episodes are also available on DVD and on iTunes.

If you only want to watch an episode or two to see if maybe you'd like to watch the rest, I recommend starting with the Pilot, of course.

And my personal favorites (many fans agree, as does the cast)

Season 4:
~Extradition: British Columbia
~The Devil is in the Details...and the Upstairs Bedrooms
~High Top Fadeout

Season 7:
~Santabarbratown 2
~Lassie Jerky
~100 Clues
~No Trout About It
~Psych: The Musical

And there are 3 episodes that you MUST see if you give Psych a chance, all dealing with the Yin/Yang serial killer:
~An Evening with Mr. Yang
~Mr. Yin Presents
~Yang 3 in 2D